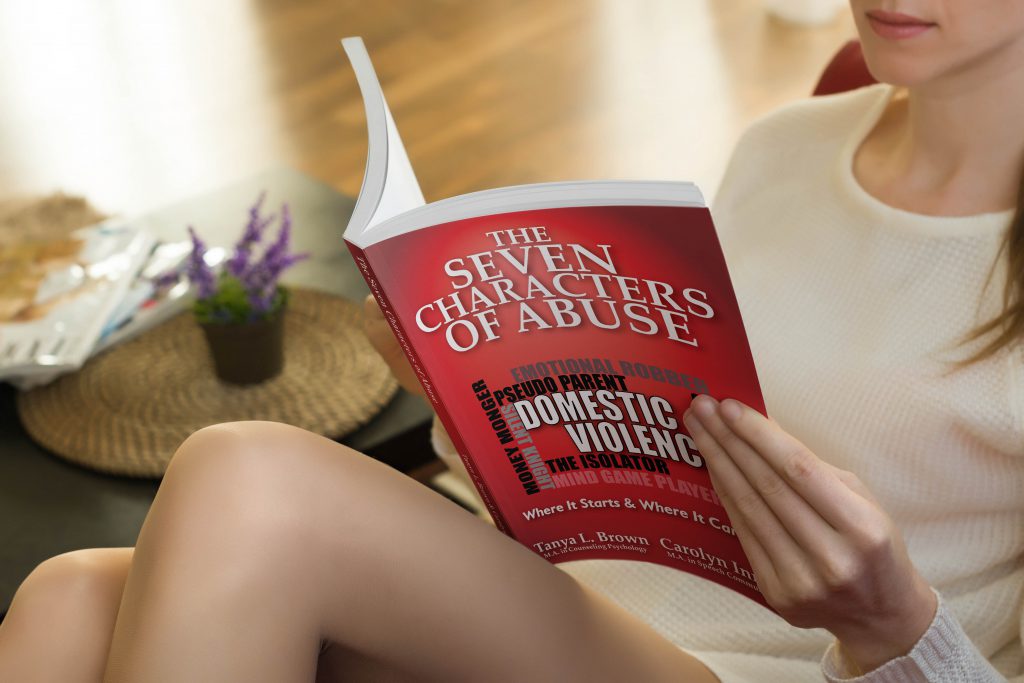 In The Seven Characters of Abuse, Tanya and I focus on non-physical abuse which is more subtle than physical abuse but can actually be more damaging, The seven characters are: The Jealous Stalker, The Mind Game Player, The Isolator, The Emotional Robber, The Money Monger, The Pseudo Parent and The Silent Knight. These seven behaviors precede battering and are warning signs. They are behaviors nobody has to accept. 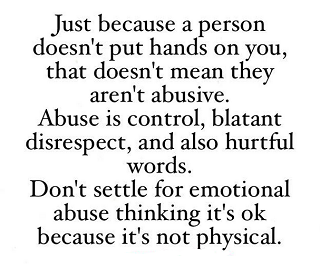 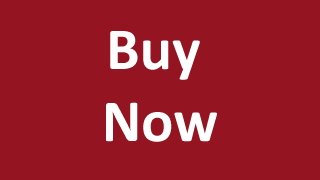 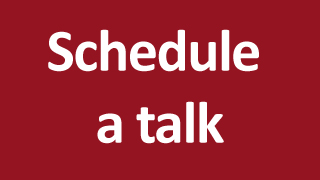